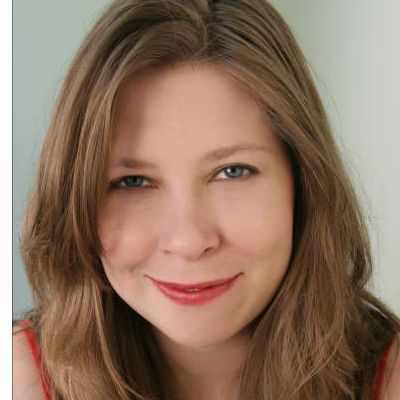 Rachael Mason is a writer and performer at the UCB Theater in Los Angeles where she regularly performs with Teacher's Lounge. A New York native, she honed her skills on the UCB NY stage where she performed in and wrote many shows, and wrote on several house sketch teams including the long-running team Gramps. She wrote the web series "So This is the Place," co-wrote the web series "Shannon O'Neill is...." and has written on Beverly Hills Live and the CBS Diversity Showcase. She has studied writing with Chris Kula, Chad Carter, Peter Gwinn, Michael Delaney, Liz Cackowski, and Emily Spivey. As an improvisor, she has studied with Matt Walsh, Ian Roberts, Billy Merritt, Julie Brister, Amy Poehler, Chris Gethard, Anthony King, Shannon O'Neill and many other equally wonderful people. She is a graduate of the Atlantic Theater Company.