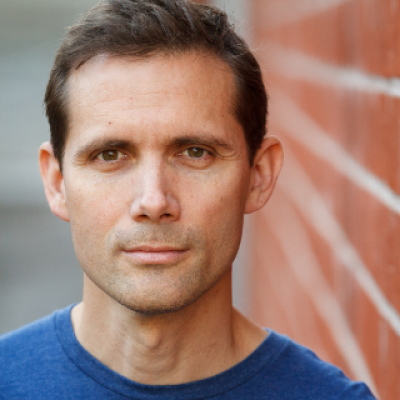 Mike Leffingwell has written for Dreamworks Animation Television, Hulu, the Late Late Show, My Damn Channel, Reader's Digest and the Onion. On TV Mike has appeared on The Goldbergs, Conan and in several national commercials. Mike is a longtime performer and teacher at UCB LA, where he was a member of several Harold teams, all with ridiculous names, as well as in his one-man shows "Stupid Husbands" and "12 Angry Men (the One Man Show)." Mike Mike Mike!