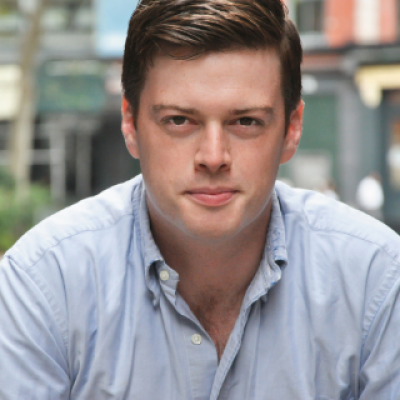 Marshall has been featured on Showtime's DESUS & MERO (alongside Lin-Manuel Miranda), ABC's What Would You Do? NBC's Late Night With Jimmy Fallon, TruTv's Hack My Life and Comedy Central's Atom TV. He has appeared in commercials for Kohl's, Bombfell and Pop Tarts. Stratton was the Republican class president Michael Jay in the Off-Broadway show, The Awesome 80's Prom. He's been featured in numerous online videos for Comedy Central Originals, The Kicker, Mashable, Michael Showalter Productions, Above Average, DIY, MTV Other, CH2, and UCB Comedy. The Memphis native has been written up in the Huffington Post, Splitsider, Betches Love This, Tubefilter, Decider, and IndyBuild. He is one half of the sketch duo Coker & Stratton, who won Best Actor and the Comedy Central Development Award at the 2015 New York Television Festival and the Special Jury Mention award at the 2015 Northside Film Festival for their web series, The Other Kennedys. For more goofs and spoofs, go to http://www.marshallstratton.com