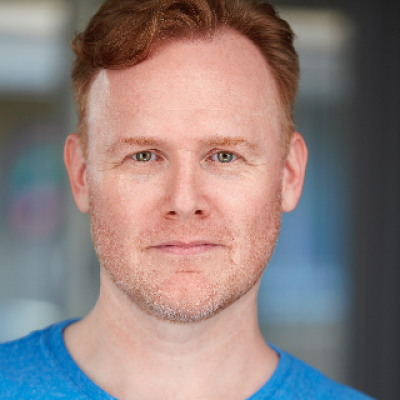 John Flynn directs, performs, and teaches at the UCB Theater in Los Angeles. He was co-creator of Showgirls: The Best Movie Ever Made! Ever! and directed one person shows of Jenny Slate, Jon Gabrus, Joe Mande, and many others.

He recently directed Thrones! A Musical Parody at the Edinburgh Fringe Festival. He recently co-wrote the script to The Unauthorized Musical Parody of Hocus Pocus at Rockwell Table and Stage. He also played the role of Miranda Priestly in their musical parody of The Devil Wears Prada.