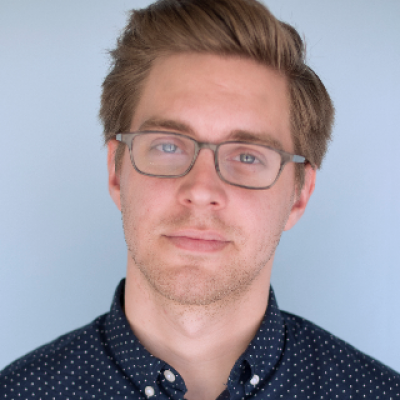 Jeff Topolski is a writer from Fort Collins, Colorado, which was ranked best place to live by Money Magazine in 2006. Despite living in the best city in the country (in 2006, according to Money Magazine), Jeff moved to Orange, California to attend Chapman University, where he also began performing improv. After graduating and moving to LA, he started taking improv and sketch classes at UCB in 2013. Jeff wrote for the UCB Maude team The New Deal and his show "El Pollo Loco High School," starring Lou Wilson and Andrew Hansen, ran for over a year at the theatre. Outside of UCB, Jeff's writing credits include "Brooklyn Nine-Nine." You can catch Jeff directing and writing shows at UCB, or maybe you could catch him on a long weekend visiting his hometown of Fort Collins, which is really great and you should visit (it's not quite as good as it was in 2006, but still... great city).