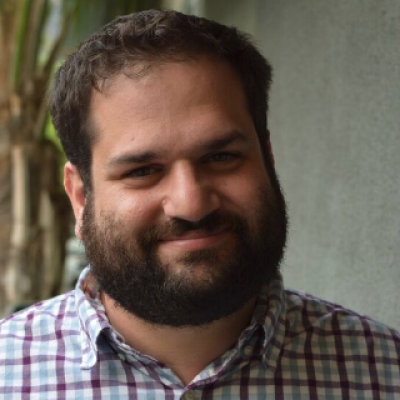 Evan Susser is a writer from Washington D.C. He was a writer on the TV series Brooklyn Nine-Nine and co-wrote the 2017 movie Fist Fight (starring Ice Cube and Charlie Day).

Evan has sold TV pilots to CBS, TBS and FX.

At UCB, Evan co-created "What’s Going On with Mike Mitchell" and was also on the much beloved if completely forgotten sketch team: Up, Up, Up.

Most importantly, Susser holds the prestigious title of “Commissioner” on the chain restaurant podcast Doughboys and also served as lead reporter for the special investigative episode "Man Bites Dog."