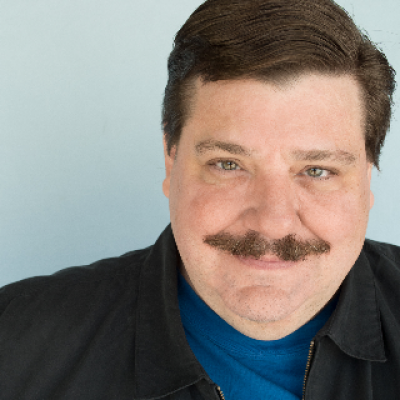 Billy Merritt has been a performer, teacher, and director with the UCB Theatre since it first opened in New York. He's a founding member of improv groups The Swarm, and The Stepfathers in New York, and The Smokes in Los Angeles. Billy teaches all levels of improv at UCB as well as developing several improvised long forms such as The Documentary and The Improvised One Act Play. Billy appeared on the Upright Citizens Brigade TV show, MTV's Boiling Points, Best Week Ever, and Reno 911. Billy also voices Fryman on the Cartoon Network show Steven Universe. He currently can be seen on Rob Riggle's Ski Master Academy as the legendary Dirk Hamsteak, and as Dad on The Divorced Dad Cooking Show. Thing are going well. Also Billy and Will Hines wrote a book on Improvisation called Pirate Robot Ninja: An Improv Fable