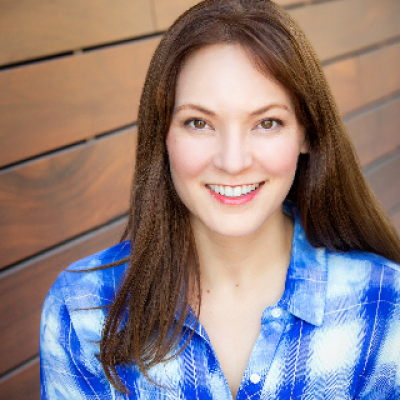 Sarah is an actress, writer and improvisor who has been studying at the Upright Citizens Brigade Theatre since 2006. She has been seen on Harold Night with the improv teams Dybbuk, Monstro & Cardinal Redbird, on Maude Night with the sketch teams High Treason, Neighbor Boy and The Get Go, on the character team Characters Welcome, and in many improv, sketch and variety shows at UCB. She currently performs with Cardinal Redbird on Tuesday nights at 9:30pm at UCB Franklin and with the Asian superteam Voltron at the monthly showcase Asian AF.

Sarah moved to Los Angeles after sampling all the pizza in New York. She has trained with members of the Royal Shakespeare Company and is a member of the Loft Ensemble Theatre.