Whether you’re interested in improv, sketch, characters, acting, auditioning, TV writing or just want to be a better public speaker, UCB has a class for you! Our highly trained and accomplished faculty represents the best writers and performers working in comedy today. As part of your education, students will be able to see most shows at UCB for free.

Whether you’re new to improv or looking to learn UCB’s philosophy on comedy, the Core Improv program is where you’ll want to start. This track is divided into four classes intended to guide students from the basics of an improv scene to performing their own 30 minute structured long-form improv comedy show called The Harold.

Our performance electives offer the chance to dive deeper into a more specialized form of performance. Students can take workshops focusing on comedic acting, character work, storytelling, and even advanced improv workshops!

Master how to write a variety of sketch comedy formats under the direction of proven experts at the Upright Citizens Brigade Theatre. In this program, students will learn to work collaboratively in a writer’s room with their peers. Students will be guided from pitch to page by world-class instructors culminating in 301 where the class writes and produces a 30 minute sketch show.

Sitting on the next big idea? Take a writing elective led by instructors working in the industry! UCB offers a variety of different longform writing courses ranging from creating original pilots, writing for animation, creating pitch documents, and more!

The Upright Citizens Brigade is home for all things comedy. With shows seven nights a week, UCB has become the home for alternative comedy. Whether it’s improv comedy, sketch comedy, stand-up, or just plain weird shit, UCB has you covered!

The Upright Citizens Brigade also teaches comedy classes specializing in Improv, Sketch Comedy, TV Writing, Characters, and more! Led by some of the best comedic talents working in entertainment, UCB’s unique curriculum gives students the tools they need to take their career to the next level.

The Upright Citizens Brigade Theatre was founded by Matt Besser, Amy Poehler, Ian Roberts, and Matt Walsh in 1999 in New York City and has since expanded to Los Angeles. The UCB Theatre offers comedy in the form of improv, stand-up, and sketch comedy every night of the week.

Buy someone (or yourself) a gift card! We have gift cards redeemable for any show at the Upright Citizens Brigade Theatre or towards the cost of any class.

Please read this in its entirety. All pertinent information should be answered below, so read thoroughly before asking that… 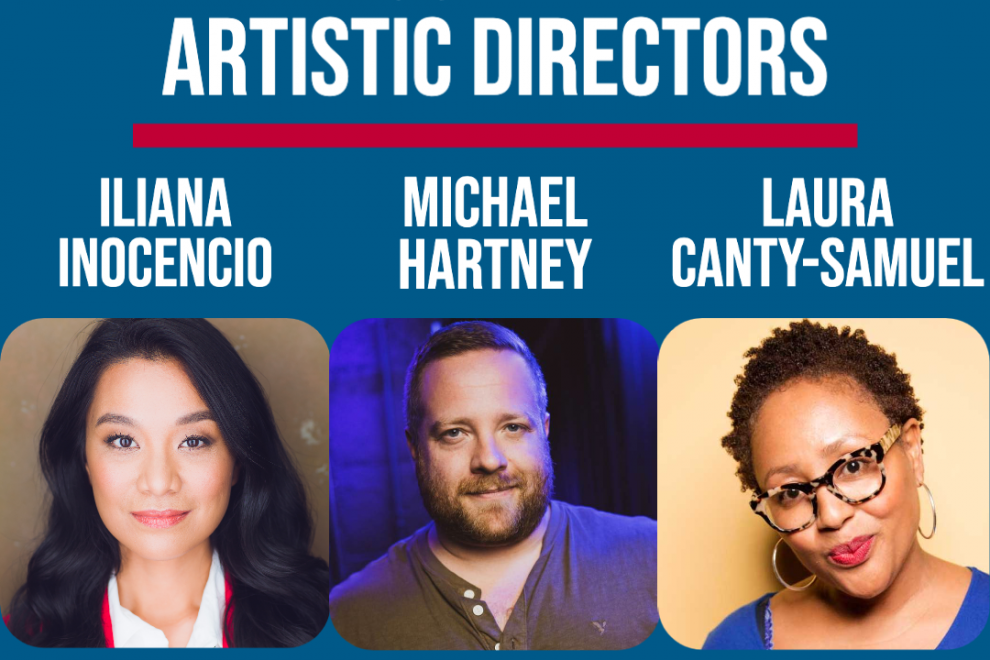 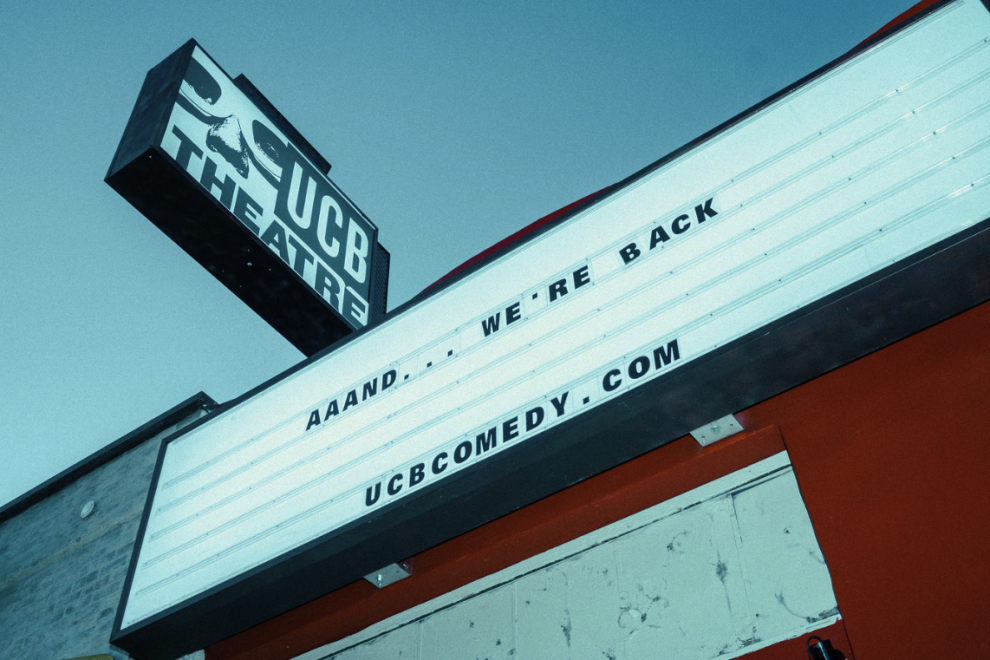 What an incredible first few weeks it’s been at UCB! Since Homecoming Weekend, we’ve had our first Harold, Maude and…

Please read this in its entirety. All pertinent information should be answered below, so read thoroughly before asking that…

View All News
Go to Top